According to a report by The Sun, some of the pieces in Beyoncé’s clothing line are made in a factory in Sri Lanka where workers make a little over $6 per day. The workers allegedly work ten hour days, six days a week. They live in small boarding houses near the factory.

But the wage levels aren’t illegal in Sri Lanka. Workers who allegedly make Ivy Park clothing make roughly $276 a month which is above the minimum wage of $112 a month for skilled industrial workers. 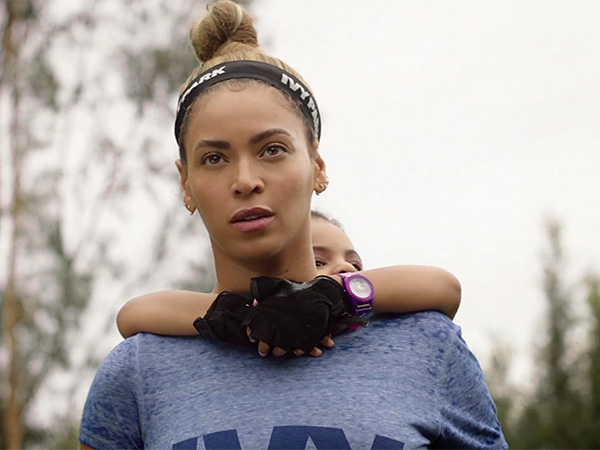 Ivy Park, which is a 50-50 joint venture between Knowles and Sir Phillip Green. has defended itself against allegations by The Sun.

“Ivy Park has a rigorous ethical trading program,” Ivy Park said in a statement via Vogue UK. “We are proud of our sustained efforts in terms of factory inspections and audits, and our teams worldwide work very closely with our suppliers and their factories to ensure compliance. We expect our suppliers to meet our code of conduct and we support them in achieving these requirements.”