Beyoncé gave birth to a set of twins last week.

The Lemonade singer and her babies are still hospitalized after a “minor issue,” TMZ reports. TMZ claims on June 18 that doctors did not feel comfortable releasing the singer or her babies, which are allegedly a boy and a girl.

TMZ did not know the nature of the medical issue, but said that Beyoncé and the babies are expected to be okay. A source told People, “Bey and Jay are thrilled and have started sharing the news with their family and closest friends.”

Visitors have been spotted at UCLA Medical with both pink and blue gifts. 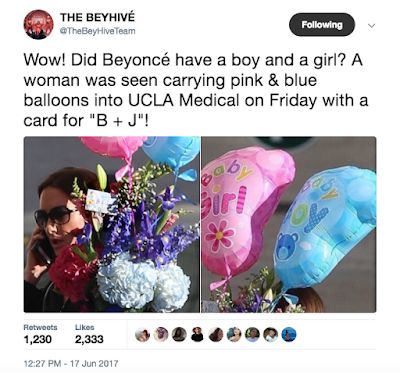 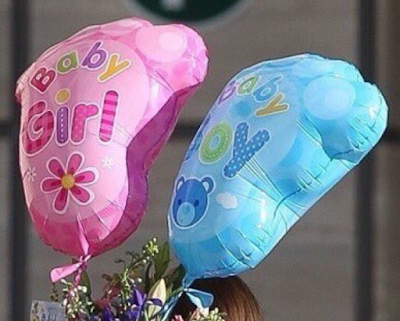 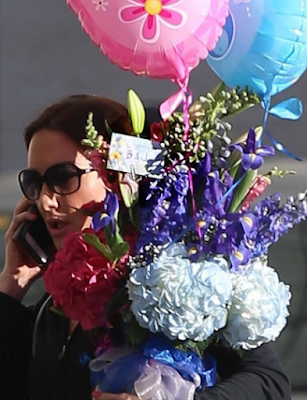 The couple announced in February that they were pregnant with twins on Instagram. The couple already share 5-year-old daughter Blue Ivy.