The world may be waiting on a glimpse of Blue Ivy Carter, but the wait to see Beyonce post baby figure is over.

Bey made her first appearance since giving birth to her first child on Monday night at Carnegie Hall. Bey was in attendance to watch her husband Jay-Z perform to benefit United Way of New York City and the Shawn Carter Scholarship Foundation. Jay, who is the first to be granted an encore performance at Carnegie, was joined by Alicia Keys, Nas, and more.

Beyonce wore a form-fitted Alice Temperly dress with a Alexander McQueen clutch and Christian Louboutin heels. She appears to be close to her pre-baby shape. The Houston native didn’t gain much weight during her pregnancy, thanks to her partial vegan diet. She should be back to her target weight in no time.

Beyonce is scheduled to return to the set of the Clint Eastwood-directed film “A Star Is Born.” Check out photos of the star below.

Beyonce, Jay, and her mom Tina headed over to the 40/40 club after the concert. She ate some wings in VIP and hung out with friends and family. 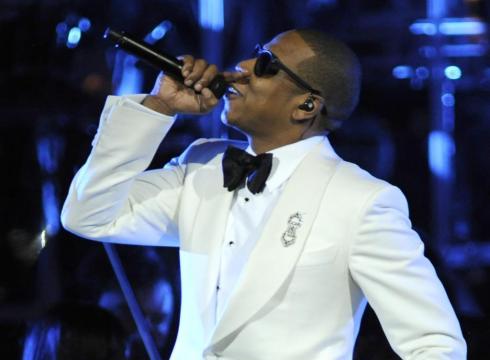