On an episode of the show, it was revealed that Althea Heart slept with Joseline’s husband Stevie J. Joseline wasn’t happy to hear the rumor and began calling her ‘Hoethea.’

Zino responded by blasting Joseline’s business. Benzino left a comment under one of her photos and accused her of being on drugs.

Zino also revealed names of men Joseline allegedly slept with. He also claimed Stevie J dumped her before the BET Awards. That could explain why Joseline was not in attendance. Read Benzino’s rant below. 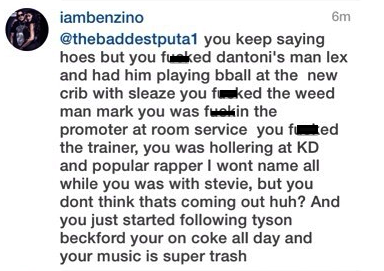 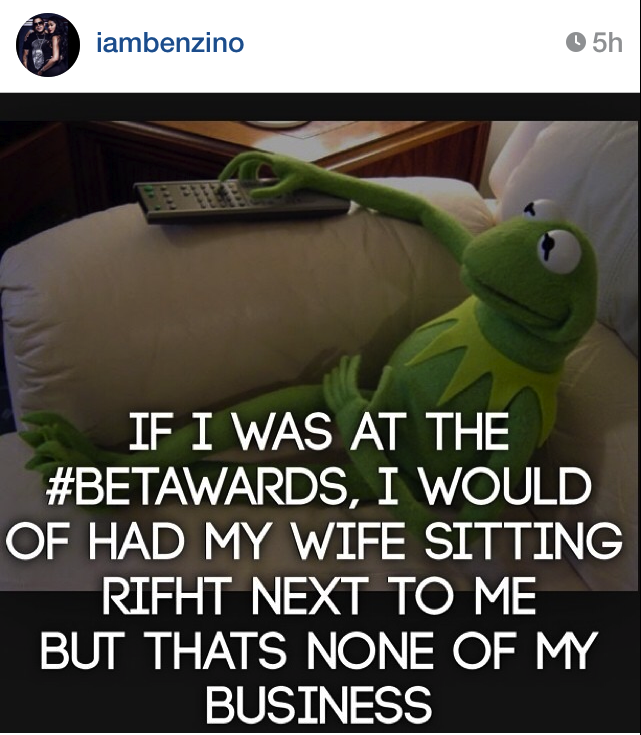 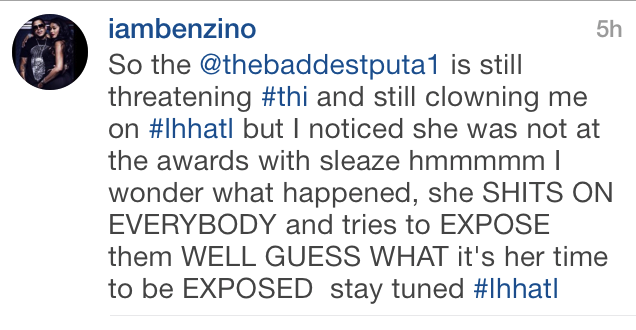 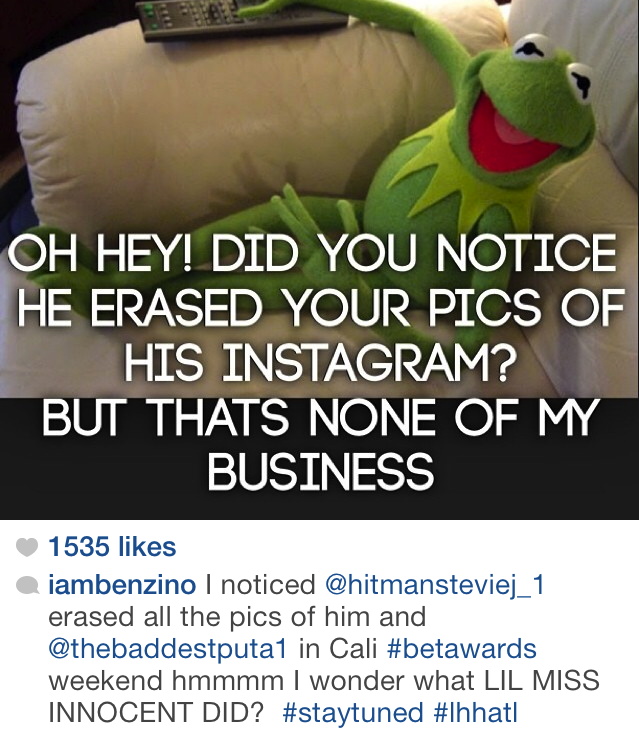 Stevie J even chimed in during another one of Zino’s rants. He wrote, “Kids, teenagers & grown ups: if you have an issue call the person don’t take to social media…let hoes handle hoe biz this is show biz!”

Benzino fired back, “Don’t be fooled by the #greenscreengangsta his whore seen mybabebae at Club REIGN 2 WEEKS AGO AND WAS QUIET AS A CHURCH MOUSE.. #facts…And I’ve been earned my stripes in these STREETS… And I called ASAP but no one picked up AS USUAL…Talking about let hoes handle it, we all know who da professional HOE is B—- MUSIC IS HORRIBLE POint BLANK, everybody Aroun yall HATE HER…How can someone call you his BRO but let his (WIFE?) keep threatening my FIANCE and clowN me? We haven’t said 1 BAD thing ABOUT THEM, sooo??”

This feud doesn’t appear to be ending anytime soon.