Love & Hip Hop Atlanta stars Benzino and his girlfriend Althea reportedly won’t be back for another season.

TMZ broke the news that the producers of the show have axed the couple. Benzino and Althea heard about the casting change from TMZ.

Zino was happy about the firing and vented about the situation on social media.

“I thought after all I have done for the franchise, I [would] be [appreciated], not victimized,” Benzino wrote. “I guess doing the right thing don’t count. So this is what happens when a man shows loyalty to his so called bro huh? All I did was stick up and protect the woman I fell in love with,” he wrote. 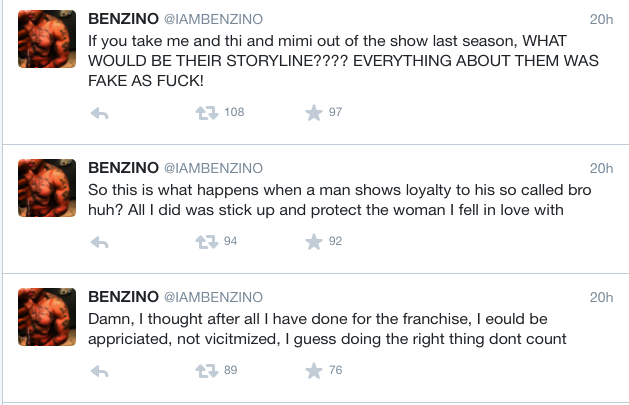 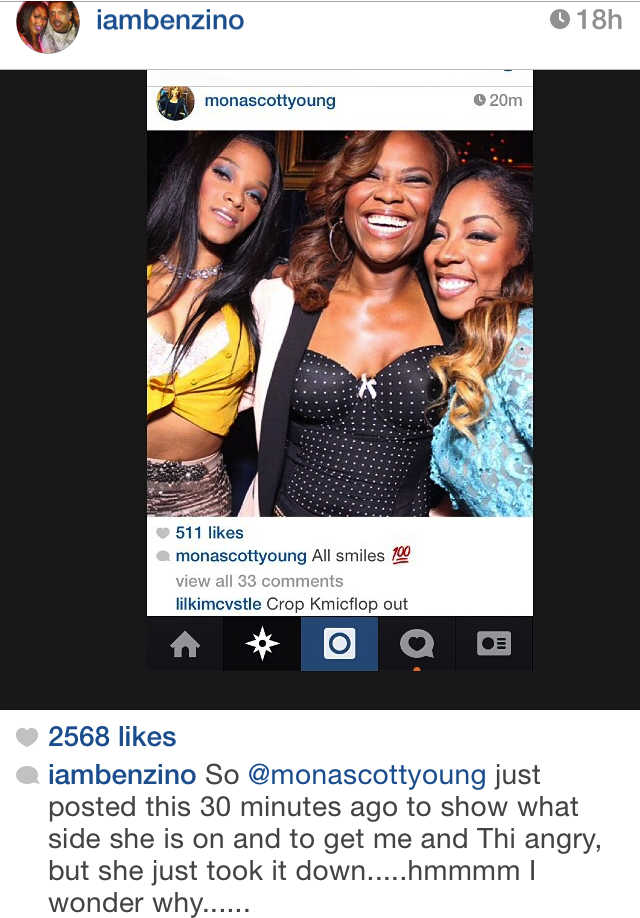 There has been no indication that the violence or subsequent actions had anything to do with the cast change.