Govan and Barnes didn’t have a huge wedding, but instead did a quick ceremony in Las Vegas. According to The Las Vegas Review-Journal, Govan and Barnes got married at the historic Little Church of The West. Barnes’ teammate and friend DeAndre Jordan served as the best man. NBA stars Chris Paul, Blake Griffin and Gilbert Arenas were reportedly present for the marriage ceremony.

Gloria Govan and The Game Rumors Resurface After Photo Shows Her In Bed With His Shirt! [Details]

The couple, who share twin boys, were in Las Vegas to celebrate Govan sister’s Laura Govan’s birthday on Saturday. While there they decided to get married on Sunday. The newlyweds were spotted at the marriage bureau to apply for a marriage license on Monday.

Gloria hinted in an interview with Joy Daily that she didn’t want a large wedding.

“Marriage isn’t necessarily a huge priority for me,” Gloria said to Joy Daily. “Matt and I are working on our relationship in terms of being parents first and foremost, being friends secondly and like I said, we had so much growth, we have to get to know each other. I know it’s in the future, it’s just not tomorrow. I think when it happens, everyone will be surprised because I don’t think we will make a big deal out of it.” 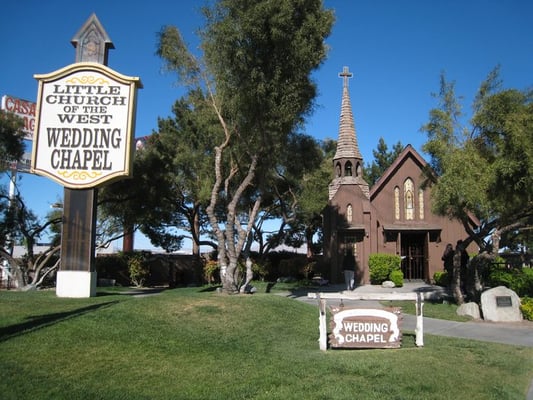 Gloria and Matt probably had a change in heart over the ceremony because of what transpired two years ago. The couple planned a star-studded wedding that left guests shocked after they received a text message during the final hours leading up to the wedding that it was cancelled.