Basketball Wives executive producer Shaunie O’Neal is not taking the fall for the firings.

Although its been reported that O’Neal was the one to fire Royce Reed, Jennifer Williams and Kesha Nichols, Shaquille O’Neal’s ex-wife claims that’s not true. Shaunie claims she was blindsided by the news.

Shaunie maintains the other producers have left her in the dark when it comes to the show since they butted heads over the show’s direction, TMZ reports. O’Neal is furious over the firings and she may walk away from the show if it becomes something she no longer believes in. 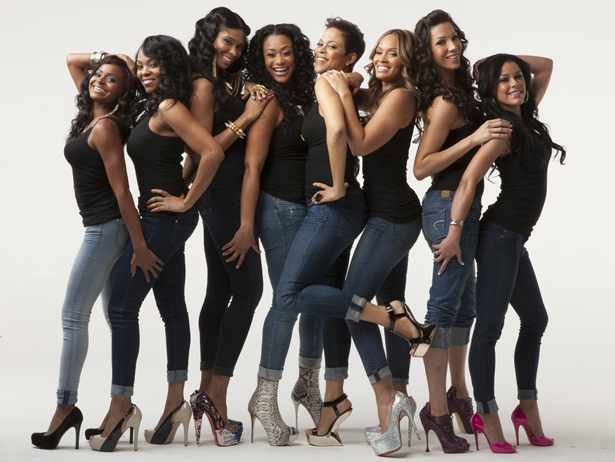 Royce was allegedly cut fromt he show because she wasn’t legally allowed to talk about her ex-husband Dwight Howard due to a 2009 gag order. Some of her costars also refuse to film scenes with her. Producers think Jennifer is a big a liability now that she’s suing Nia Crooks for slapping her on the show. And Kesha was just too boring.