Draya Michele is the new face of Rocawar. The reality star, who also has her own clothing line, poses in several different outfits for their Fall/Holiday lookbook. In the new campaign released this week, Draya brings her sex appeal as she rocks over-sized shirts, hoodies, baseball caps and other clothing from the line.

Rocawear also released behind-the-scenes footage of the shoot. She talks about how she’s applying what she’s learned from the pros to her own clothing line.

“I started my clothing line last year and I wanted to release around Christmas,” Dray said. “I had no idea it was going to be as big as it was. Now that I’ve grown, I know the right ways to do stuff now and that’s why it’s a great opportunity to get to work with Rocawear because I can follow behind the pros who have been doing this for so many years. It’s amazing.”

Check out some photos from Draya’s shoot below. 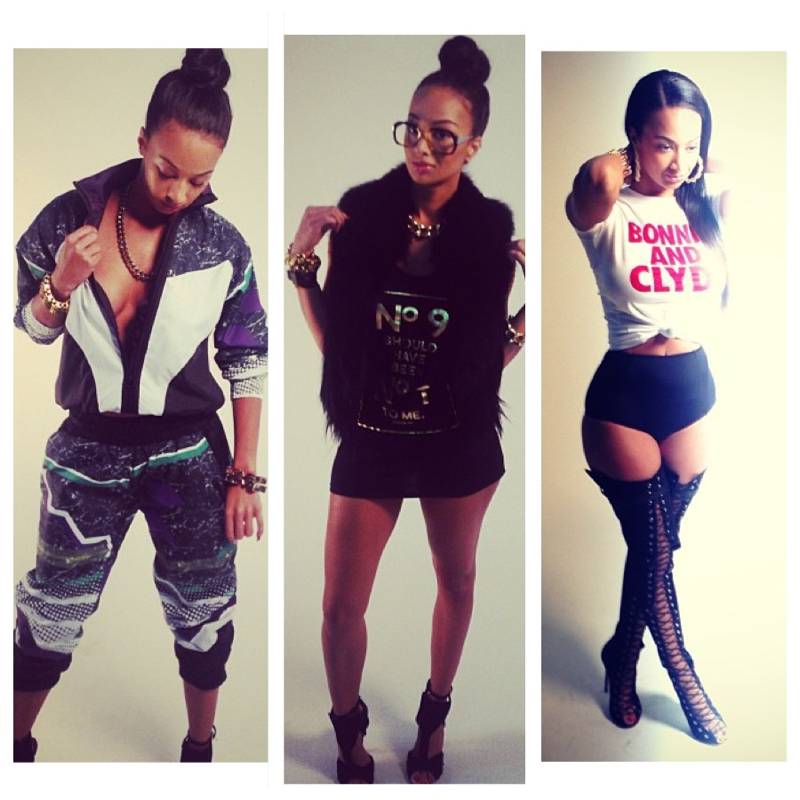 Watch behind the scenes footage from the shoot below.