A few days ago, Nunn accused Bailey of having butt injections after watching an episode of the show. Nunn claimed Bailey altered her body in a series of tweets and then went ont to make accusations that she used to sleep on Lil Wayne’s couch.

Nunn posted a old photo of Bailey (below) and went in on the video vixen who joined the show this season. Nunn tweeted,”We over here dying i would add names but ppl acting hollywood hahahhahahahahhah. Been in LA for 9yrs seen the ones acting brand new… I aint forget a face when I seen one hahahhaha. Ass shots on these hoessss hahahahhahahahhahahgga.

Nunn later posted, “I remember 2 years ago when hoes was talking shit from CANDY GIRLS… WHEN I WAS ON BGC… HAHAH NOW LOOK AT YOU 2ND CHANCE LOLLL I CANT RIGHT NOW….. THEY WILL NEVER HAVE A RING !!! =). OLE ASS HOES… SLEEPING ON WAYNES COACH LOL YEA I REMEMBER… WHEN I WAS AT USC PLAYING SOCCER IN LA.. THESE HOESS 40+ DOIN THE SAME SHIT.” 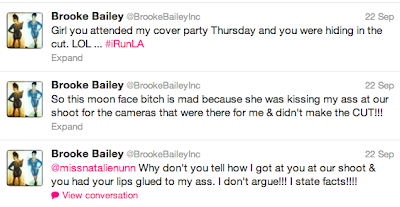 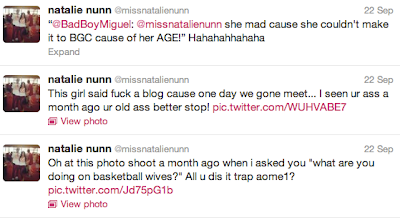 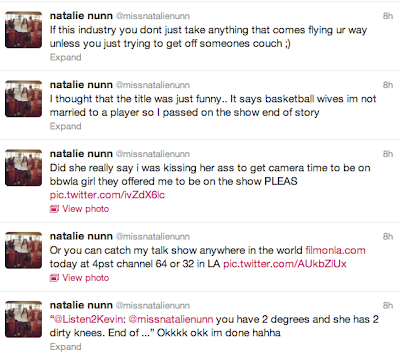 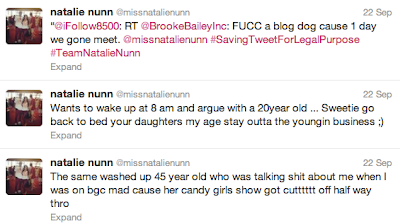 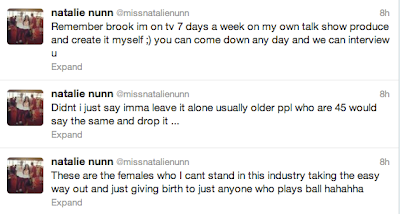 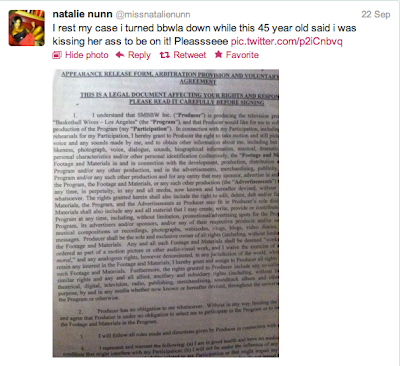 Although Nunn could be right about a few things, it also appears that she may be a little jealous of Bailey. The mother of three is on a popular reality show while Nunn is currently looking for her next break on the big screen.