And she wanted the world to know about one scene in particular. Govan claims she beat up Draya but they edited it out of the televised version of the show. But she made sure she told her Twitter followers about the fight.

The friction between Laura and Draya seeps over from last season. These two are at odds because there are rumors that Draya slept with Laura’s fiance Gilbert Arenas while the two were together. Laura and Draya allegedly had a fight about the rumors during the reunion show for season one.

Govan practically begged VH1 to release the footage of the fight on Twitter. And she didn’t stop there. Govan went in on Bambi Adiz as well. She said she looked like Jamie Foxx’s character Wanda from In Living Color. Check out the tweets below. 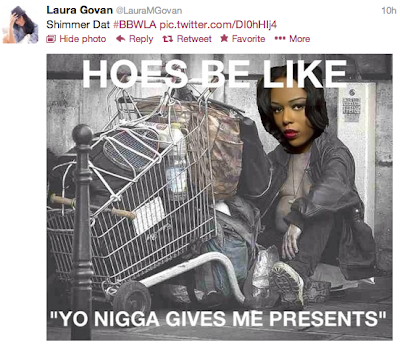 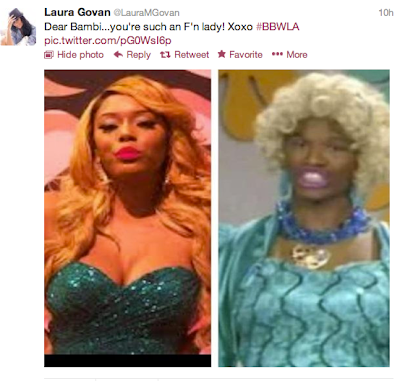 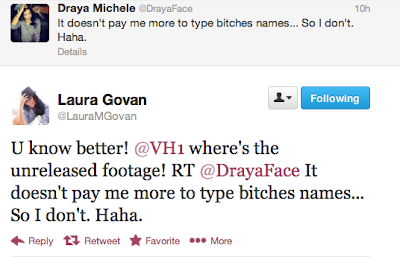 Too bad some of these cast members won’t be back for another season.