ESPN’s Annual Body Issue always show athletes with the best physiques. ESPN was gracious enough to preview a few photos from the third installment of the issue, which hit newsstands Friday. The issue will feature 22 nude athletes who strategically cover up their body parts.

Los Angles Clippers’ Blake Griffin and Hope Solo are a few athletes that pose in this year’s issue. Check out the photos below. 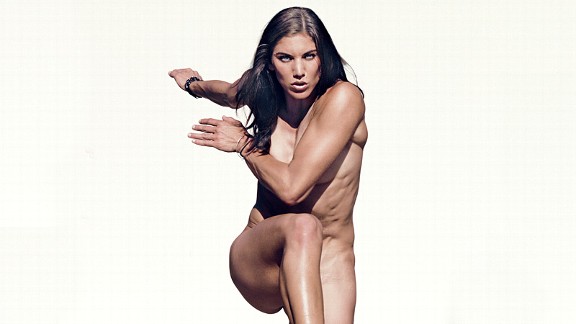