Rapper ASAP Rocky and model Chanel Iman are rumored to be engaged.

Earlier in the week, Page Six reported the engagement but neither star confirmed the news. It appears the newspaper was dead wrong.

The Harlem rapper went on a rant on Twitter last night that seemingly took shots at Iman. He also appeared to be hint around that he might want to get back with his ex-girlfriend Iggy Azalea.

ASAP Rocky said Azalea was the sexiest celebrity female. Iman was not included on his list. Check out his rant below. 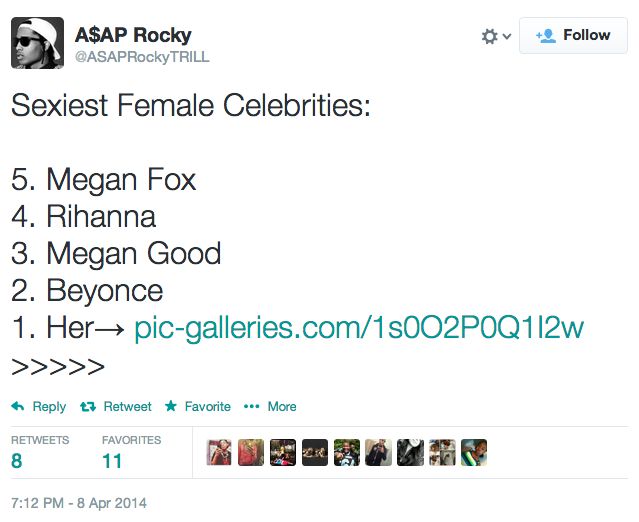 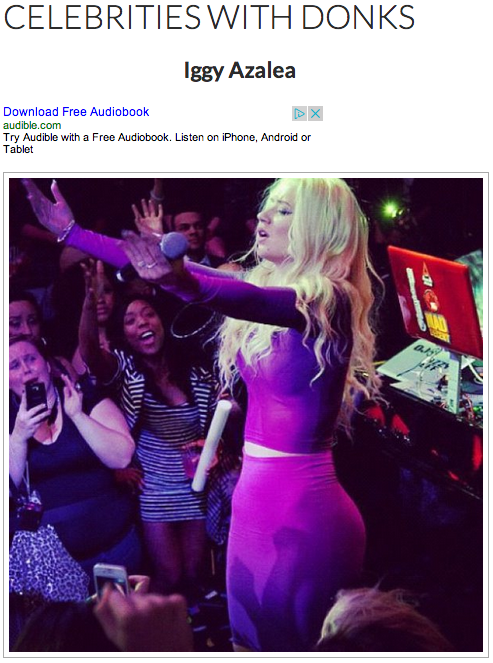 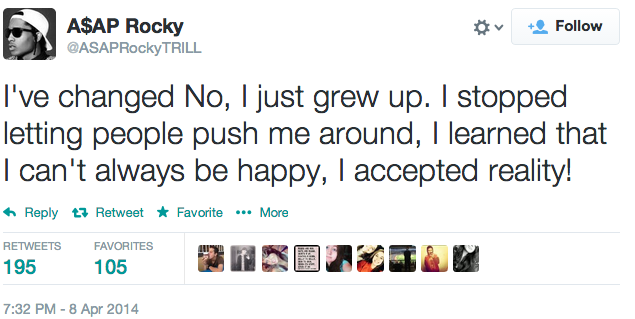