Are the BMF Wives Coming to TV?

Everybody and their momma are filming reality shows.

You name it, there’s a show on television about it. But could the market be saturated with too many ‘wives’ reality shows? According to members of the Black Mafia Family, the answer is no. So move over Basketball Wives, Mob Wives and Baseball Wives, BMF Wives are vying for a spot on the air.

According to Ozone magazine, Gricelda Chavez, Lisa Buford, Tiffany Gloster, and Tonesa Welch (pictured left to right) who are involved with the Black Mafia Family have begun shooting a reality show pilot to shop around to networks in hopes of landing a deal. The quartet is working with Strange Fruit Media production that has produced shows for BET and other networks.

The show will be based around these women who are the wives and girlfriends of the infamous drug kingpins BMF. Never heard of the family? Well, rapper Rick Ross brought attention back to them with the song “Big Meech/BMF” last year.

Big Meech has served a total of six years of a 30-year prison sentence for his role in a massive cocaine distribution ring, which operated from the late 1980′s until 2007. 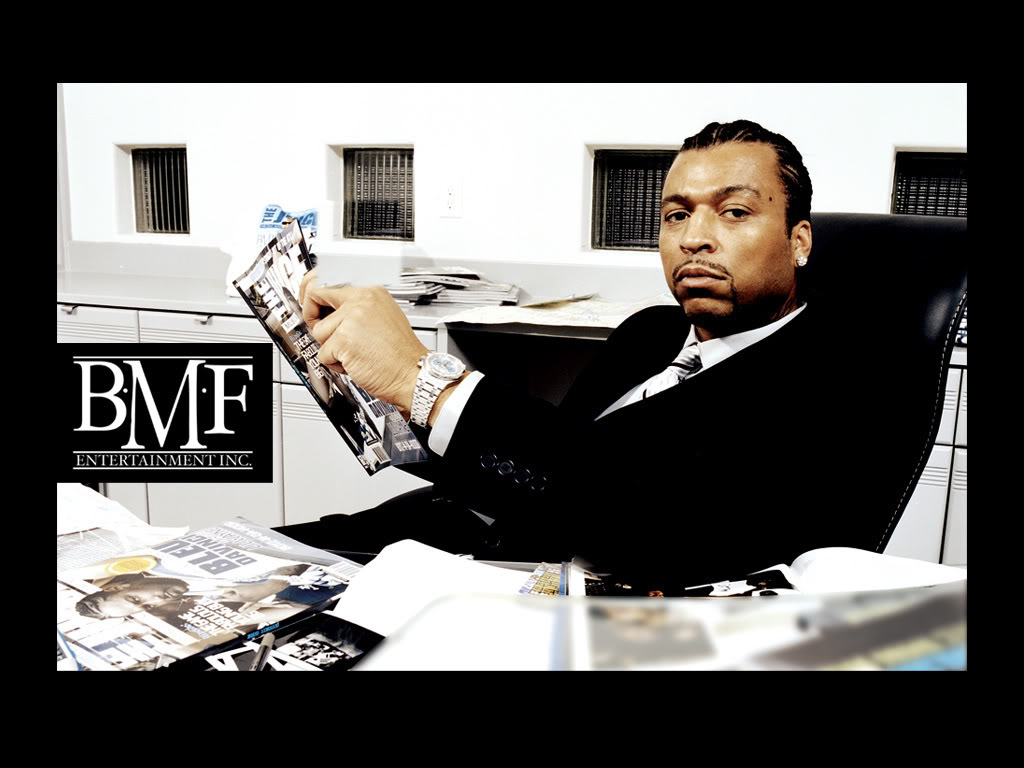 BMF was run by Detroit brothers Terry and Demetrius (Big Meech) Flenory. They allegedly were responsible for moving over 2,500 kilograms of cocaine a month throughout the United States. In 2005, more than 30 members were arrested in a drug raid. Prosecutors alleged that the organization made $300 million in cash and acquired other assets, including luxury cars, mansions, yachts, nightclubs and real estate.

Here’s a breakdown of the four ladies according to Ozone:

Terry’s wife Tonesa Welch (far right), who calls herself the “First Lady of  BMF,” appears to be the Shaunie O’Neal of this whole venture and hopes to help  tell Terry’s side of the BMF story.

Gricelda Chavez, who was involved with music producer Damon Thomas  (incidentally, although not as famous as Kris Humphries, he is also a Kim  Kardashian divorcee). Damon was a player in a BMF money-laundering scheme  involving jewelry purchases and, when confronted  with the evidence, agreed to cooperate with the government as a witness against  Terry.

Lisa Buford’s man “PJ” was a high-ranking BMF affiliate on Terry’s side of  the organization.

Tiffany Gloster and her man Jerry “J Rock” Davis were both indicted by the  DEA on BMF-related charges in 2007. Tiffany served a two year sentence for her  part in helping to launder the proceeds from J Rock’s cocaine sales. J Rock is  currently serving a sentence of 39 years and 10 months in  prison.

We’re guessing this show will be picked up by a network so look for it.