Eddie Murphy can’t seem to live down the transsexual rumors.

Although Murphy has been in a relationship with Paige Butcher, it hasn’t stopped the rumors that he allegedly sleeps with transsexuals. A transsexual female who goes by the name of Honey Dip Ashton is the latest man who claims he was in a sexual relationship with the star.

Honey Dip claims he had a sexual relationship with Murphy since he was 17 years old. Its unclear what set him off but he revealed details about their trysts on Twitter. He is also threatening to sue the actor for $1. 2 million.

Honey Dip describes Murphy’s house and anatomy in great detail on social media. Click out the tweets below and the audio here. 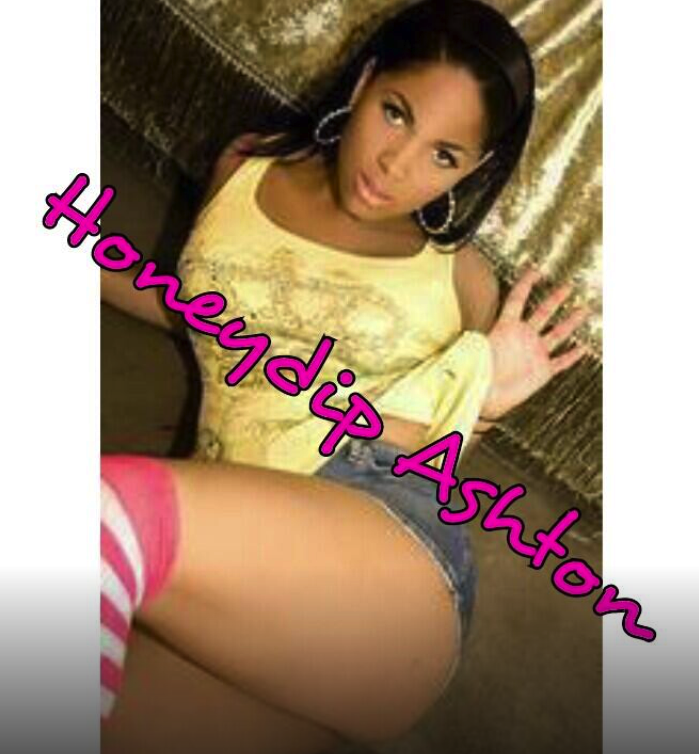 The rumors about Murphy enjoying transsexual trists began in 1997 after he was caught in the car with one. In May of that year, a 20-year old transsexual prostitute, Ken Atisone Seuli, who was riding in his car was arrested. Murphy claimed he was just being a “good Samaritan” by offering the transsexual who went by the name ‘Shalomar’ a ride.

Shalomar claimed Murphy placed $200 on her thigh and asked him to model lingerie for him. Shalomar and a few other trannies sold their story to the National Enquirer. According to Findadeath.com, Murphy paid them to recant their stories and all of them did except Shalomar. He ended up falling off a building less than a year later.
Photos via Findadeath.com and Twitter