You have got to give Philadelphia 76ers center Andrew Bynum credit.

That boy, has confidence. The 76ers big man apparently doesn’t care what anybody has to say about him, his clothes or his hair. That has to explain why Bynum walked out of his house with that horrid hairstyle.

Bynum, who has been injured since September, was spotted sitting on the sideline with what appears to be a mop on his head. We kid! But his latest hairstyle is close. The former Laker star appears to have put a blow-out in his head to get a Ike Turner-esc look. 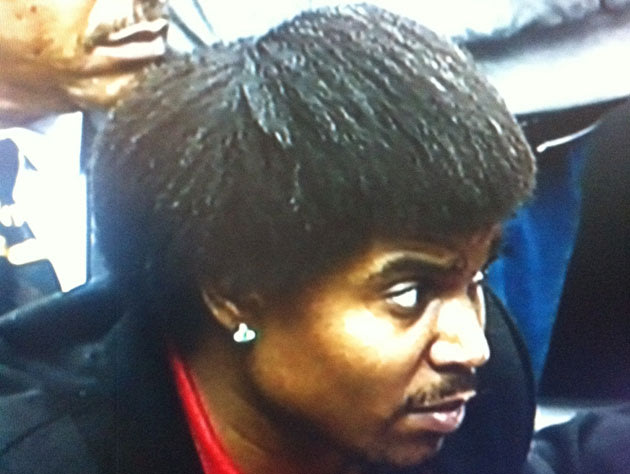 And if you forgot what Ike Turner looked like back in the day, check him out below.

Now if Bynum wore the hairdo for a few laughs than he got his wish. But if his latest look was thought out and he put some effort into that monstrousity on his head, than we got a problem folks. 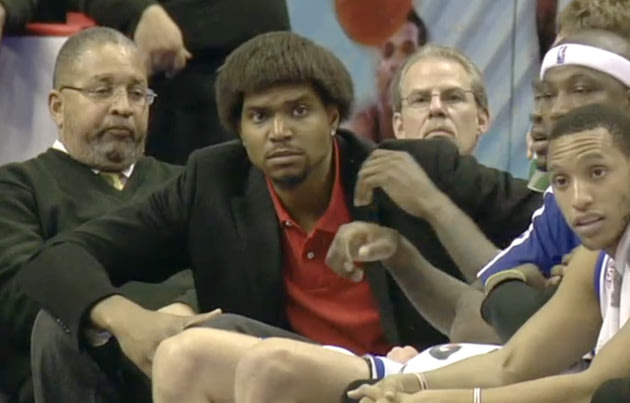 Bynum has been growing out his hair since last season. Check out the many stages of his hair’s growth below.