But Perry’s success come with a little backlash. An alleged former friend, Walter Lee Hampton, II, accuses Perry of being gay. Hampton outed Perry on Youtube. The description of his more than 16-minute video:

“Love & Relationships. TYLER PERRY & ME. Years ago TYLER PERRY and I were CLOSE FRIENDS,” Hampton wrote. “Tyler Perry actively involved in the BLACK GAY COMMUNITY. But after FAME & FORTUNE …Tyler Perry no longer IDENTIFIED as a BLACK GAY MAN! and abandoned the Black Gay Community!”

After the video was posted, Hampton was attacked a few weeks later. According to Obnoxious
Blog, Hampton told friends he was attacked by a group of men and required 120 stitches. 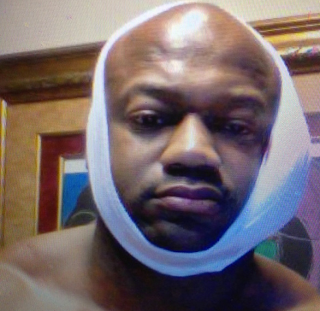 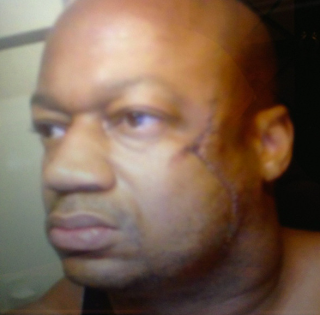 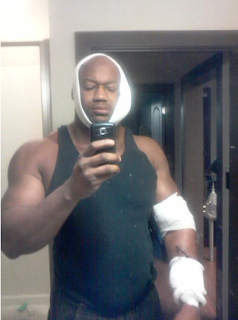 Watch Hampton out Perry below.