Adrien Broner Loses To Marcos Maidana, Gets Clowned On Twitter

Adrien Broner ate some humble pie over the weekend.

Marcos Maidana upset Broner to take the WBA welterweight championship on Saturday night. Maidana knocked down the flashy boxer twice in a unanimous decision at the Alamodome.

Broner, whose flashy and boastful like his mentor Floyd Mayweather, Jr., didn’t t the unanimous decison well. He actually ran out of the ring. His loss ended his 28-fight win streak.

Once news spread, social media websites went bananas on memes using photos of his knockdown. Check out some of the funniest ones below. 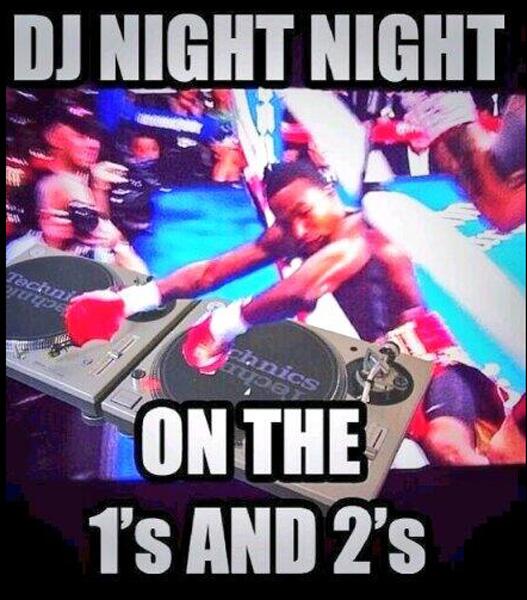 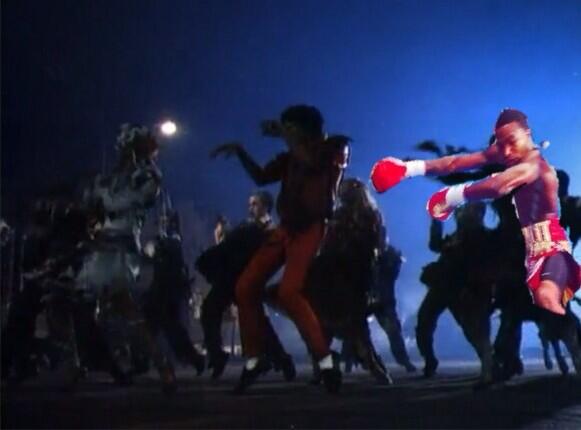 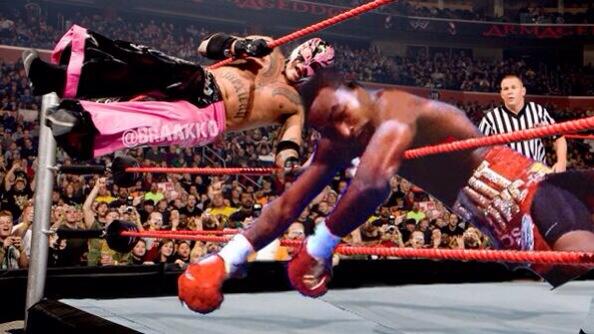 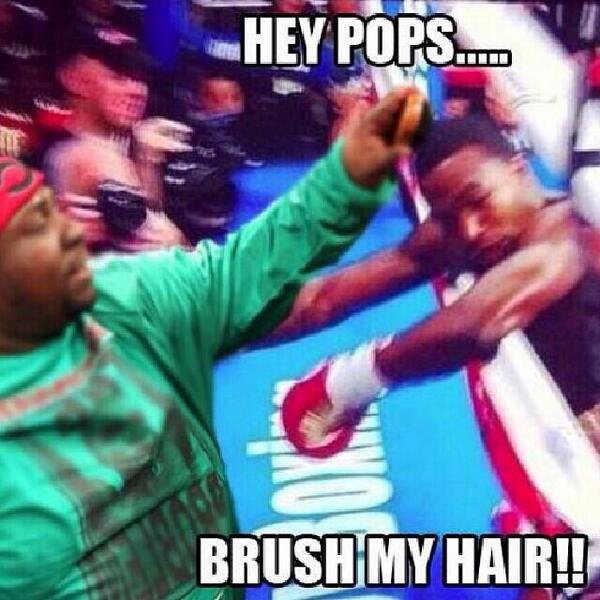 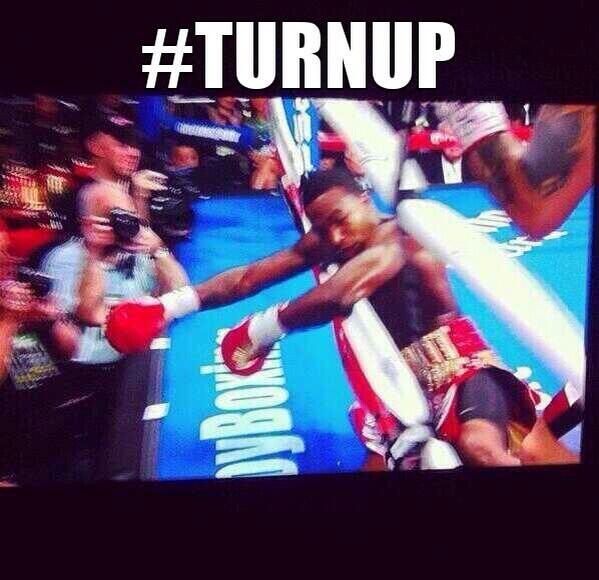 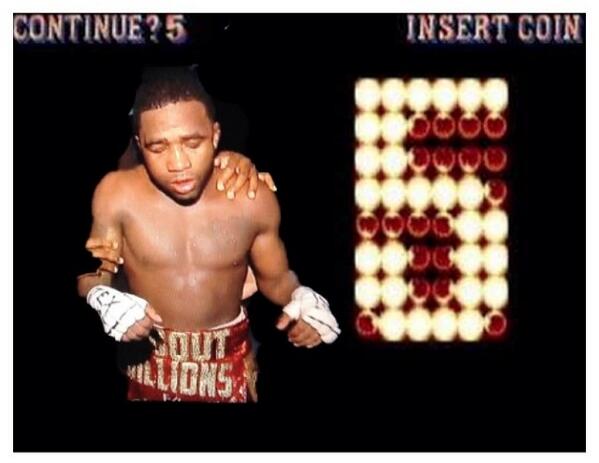