The F*ckin Problems rapper said he’s heterosexual on numerous occasions, but a photo surfaced on the Internet in November that questioned if he was lying. Although A$AP Rocky isn’t kissing or hugging anyone in the picture, he allegedly was caught in a comprising position.

A$AP Rocky spoke with San Francisco’s 106 KMEL DJ Sana G and he finally set the record straight about the photo below. He said the image was photoshopped. Rocky confirmed the man in the photo was rapper Space Ghost Purp and they were enemies. Rocky and Space Ghost Purp have been beefing for quite some time. Many speculate that it began because Space Ghost Purp thinks Rocky stole his style. A$AP tweeted back in July, “THESE NIGGAZ VIDEOS BE WACK AF, LMAOO, NIGGAZ AINT SHIT WITH OUT A$VP, IF ANYBODY BELIEVE I COPY OFF LAMEZ THANK U, I DONT WANT U AS A FAN” 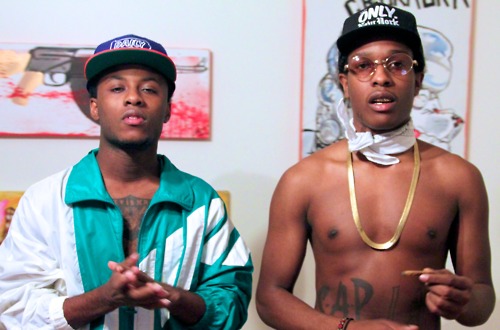 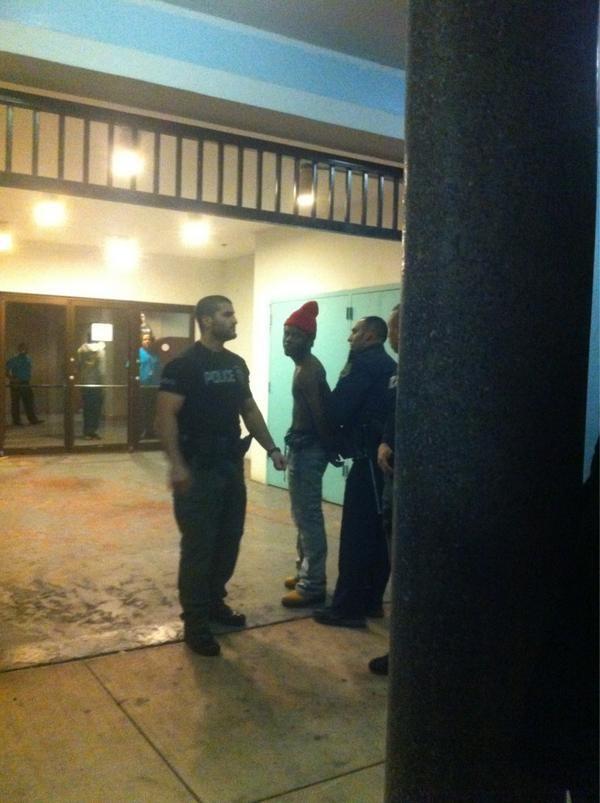 Listen to him talk about suspect photo below.