Drake Responds To His Tom Ford Lipstick Selling Out In Minutes

Drake’s music may not sell out in minutes, but his cosmetics does.

The Canadian rapper was honored by Tom Ford’s “Lips & Boys” collection with his own shade of lipstick. According to Elle, the lipstick sold out in minutes after being put up for sale both online and in-store. It was sold on Net-a-Porter website and Tom Ford’s New York and Chicago stores.

Drake was one of 25 men included in the collection. Drake’s lipstick was a burgundy shade. Others honored by the collection include Southpaw actor Jake Gyllenhaal.

Drake responded to the news that his Tom Ford lipstick on social media.

“My mom bought all of them. Hey Ma,” he wrote on Instagram. 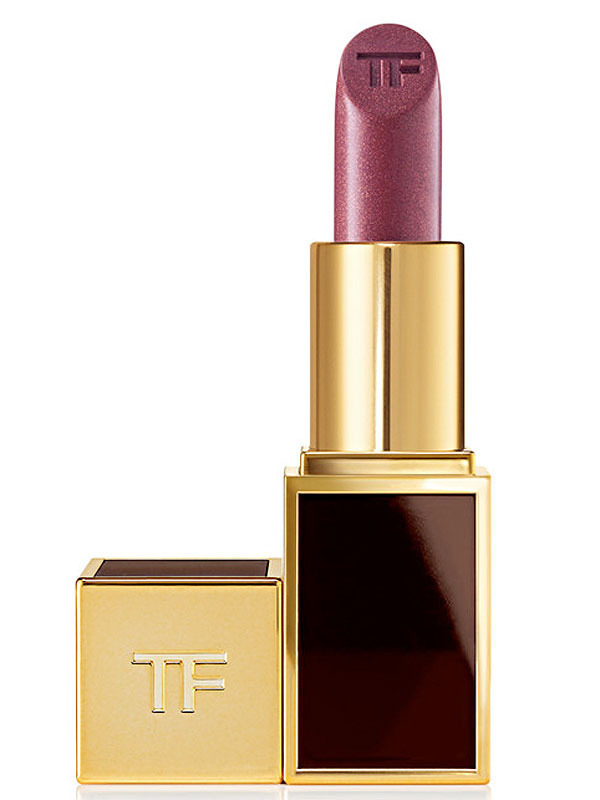 Drake’s lipstick is now available at eBay and is being auctioned off for significantly higher than its retail price of $35.