Bow Wow and Erica Mena have a few words for Rich Dollaz.

Well, they have more than a few words. The former couple is not happy that Dollaz revealed that they broke up. They are actually furious that the Love & Hip Hop star brought them up doing his interview with VH1.

Although it has been rumored that Bow Wow and Mena’s engagement is off because she revealed details about her miscarriage, the two decided to blast Dollaz on social media.

Mena, who dated Dollaz before Bow Wow, didn’t call him by name but instead a ‘old gay man.” Shortly after Dollaz interview was posted, she claimed she had proof that he had a secret gay lifestyle. Read Mena’s rant below. 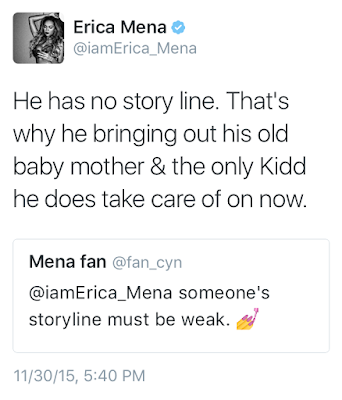 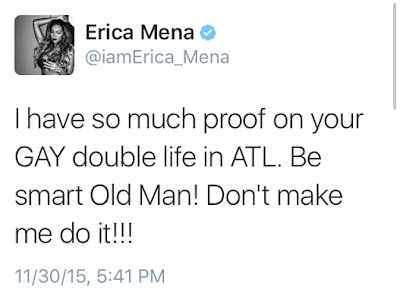 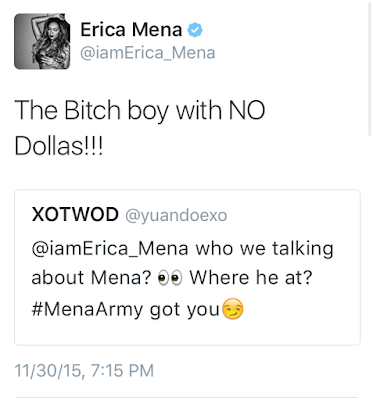 Bow Wow even chimed in.

Watch Dollaz interview with VH1 below.