Christina Milian has some things to get off her chest about her ex-boyfriend Lil Wayne.

Milian wasn’t too happy to see photos of Weezy celebrating Thanksgiving with his ex-fiancé Dhea. So now she has a message for the rapper–stop trying to get with her.

Milian went on social media to blast the New Orleans rapper. She posted a cryptic tweet first before a fan inserted Weezy name. Then she admitted it was for him. 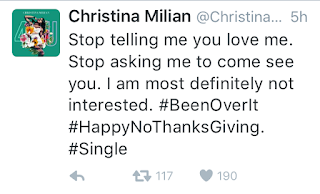 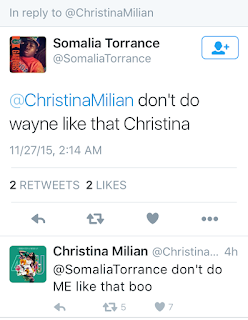 Then photos of Weezy and Dhea spending time together on Thanksgiving surfaced on SnapChat. 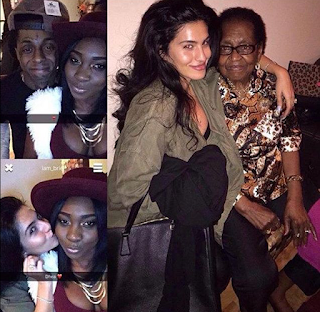 Later, Milian let it be known that she didn’t care. 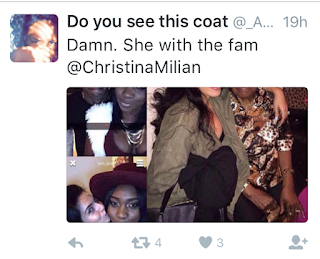 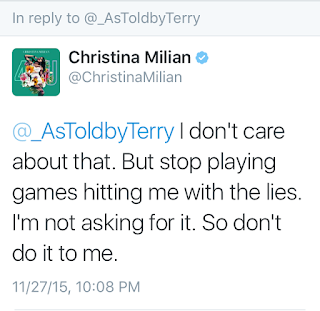 A fan also called her the side chick and she also responded with a message that didn’t make sense. 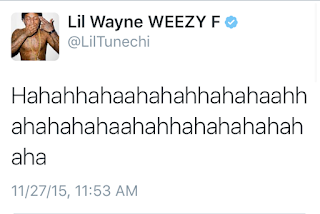