It’s no surprise that most people love to eat.

Some can’t get enough and will eat as much as they can throughout the day. But overeating comes with consequences–weight gain. Once that happens, some will try to cut back and look to many myths and nutritional diets for answers.

But not so fast. Some of those myths about foods are just not true. Nutrition misinformation fools people into being confused and frustrated in their quest to eat healthily, even if they’re already achieving great results.

Men’s Health complied a list of the five food myths you can forget about for good. So before you swear off certain foods, check out the list below.

Myth #1: “High protein intake is harmful to your kidneys.” 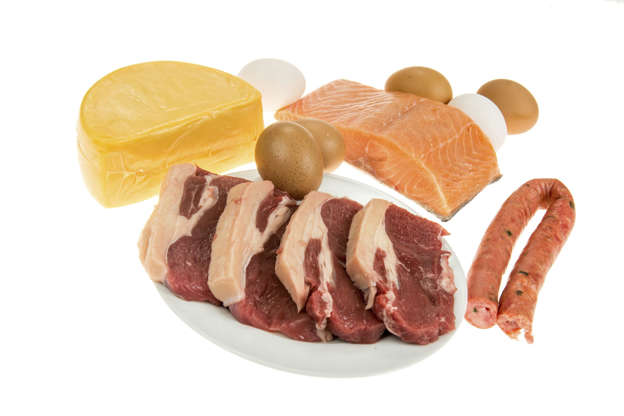 The origin: Back in 1983, researchers first discovered that eating more protein increases your “glomerular filtration rate,” or GFR. Think of GFR as the amount of blood your kidneys are filtering per minute.

From this finding, many scientists made the leap that a higher GFR places your kidneys under greater stress.

What science really shows: Nearly 2 decades ago, Dutch researchers found that while a protein-rich meal did boost GFR, it didn’t have an adverse effect on overall kidney function.

In fact, there’s zero published research showing that downing hefty amounts of protein—specifically, up to 1.27 grams per pound of body weight a day—damages healthy kidneys.

The bottom line: As a rule of thumb, shoot to eat your target body weight in grams of protein daily.

Myth #2: “Sweet potatoes are better for you than white potatoes.” 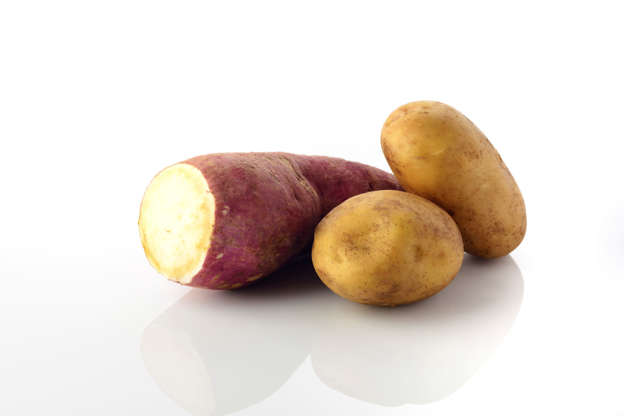 The origin: Because most Americans eat the highly processed version of the white potato—for instance, french fries and potato chips—consumption of this root vegetable has been linked to obesity and an increased diabetes risk.

Meanwhile, sweet potatoes, which are typically eaten whole, have been celebrated for being rich in nutrients and also having a lower glycemic index than their white brethren.

What science really shows: White potatoes and sweet potatoes have complementary nutritional differences; one isn’t necessarily better than the other.

For instance, sweet potatoes have more fiber and vitamin A, but white potatoes are higher in essential minerals, such as iron, magnesium, and potassium.

The bottom line: The form in which you consume a potato—for instance, a whole baked potato versus a processed potato that’s used to make chips—is more important than the type of spud. 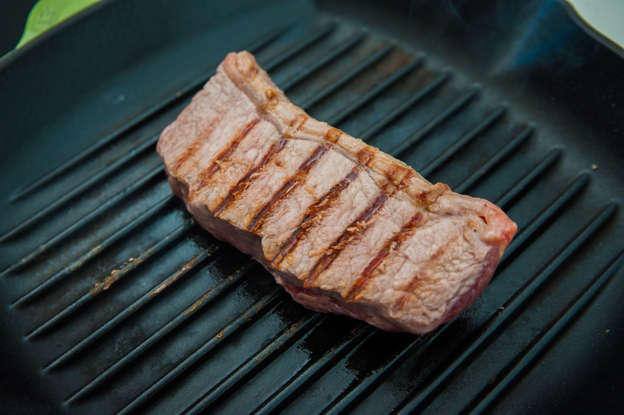 The origin: In a 1986 study, Japanese researchers discovered cancer developing in rats that were fed “heterocyclic amines,” compounds that are generated from overcooking meat under high heat. And since then, some studies of large populations have suggested a potential link between meat and cancer.

What science really shows: No study has ever found a direct cause-and-effect relationship between red-meat consumption and cancer.

As for the population studies, they’re far from conclusive. That’s because they rely on broad surveys of people’s eating habits and health afflictions, and those numbers are simply crunched to find trends, not causes.

The bottom line: Don’t stop grilling. Meat lovers who are worried about the supposed risks of grilled meat don’t need to avoid burgers and steak; rather, they should just trim off the burned or overcooked sections of the meat before eating. 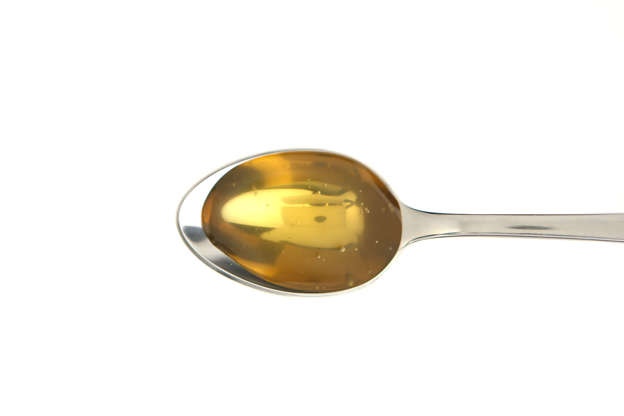 The origin: In a 1968 study, rats that were fed large amounts of fructose developed high levels of fat in their bloodstreams.

Then, in 2002, University of California at Davis researchers published a well-publicized paper noting that Americans’ increasing consumption of fructose, including that in HFCS, paralleled our skyrocketing rates of obesity.

What science really shows: Both HFCS and sucrose—better known as table sugar—contain similar amounts of fructose. For instance, the two most commonly used types of HFCS are HFCS-42 and HFCS-55, which are 42 and 55 percent fructose, respectively.

Sucrose is almost chemically identical, containing 50 percent fructose. This is why the University of California at Davis scientists determined fructose intakes from both HFCS and sucrose.

The truth is, there’s no evidence to show any differences in these two types of sugar. Both will cause weight gain when consumed in excess.

The bottom line: HFCS and regular sugar are empty-calorie carbohydrates that should be consumed in limited amounts. How? By keeping soft drinks, sweetened fruit juices, and prepackaged desserts to a minimum.

Myth #5: “Salt causes high blood pressure and should be avoided.” 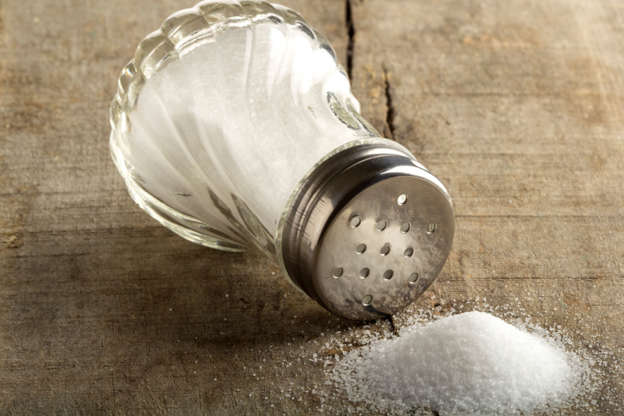 What science really shows: Large-scale scientific reviews have determined there’s no reason for people with normal blood pressure to restrict their sodium intake.

Now, if you already have high blood pressure, you may be “salt sensitive.” As a result, reducing the amount of salt you eat could be helpful.

However, it’s been known for the past 20 years that people with high blood pressure who don’t want to lower their salt intake can simply consume more potassium-containing foods.

Why? Because it’s really the balance of the two minerals that matters.

In fact, Dutch researchers determined that a low potassium intake has the same impact on your blood pressure as high salt consumption does. And it turns out, the average guy consumes 3,100 milligrams (mg) of potassium a day—1,600 mg less than recommended.

The bottom line: Strive for a potassium-rich diet, which you can achieve by eating a wide variety of fruits, vegetables, and legumes.

For instance, spinach, broccoli, bananas, white potatoes, and most types of beans each contain more than 400 mg potassium per serving.